Korean Soprano Hye Jung Lee is quickly emerging as one of the top young coloratura sopranos with a silvery voice and expressive dramatic stage presence.
Hye Jung Lee’s 2012-2013 season included her house and role debut as Papagena in Die Zauberflöte and Lisa inLa Sonnambula with Florida Grand Opera, directed by Renata Scotto. She then made her role dubut as Olympia in Laurent Pelly’s new production of Les Contes d’Hoffmann with San Francisco Opera, under the baton of Patrick Fournillier. 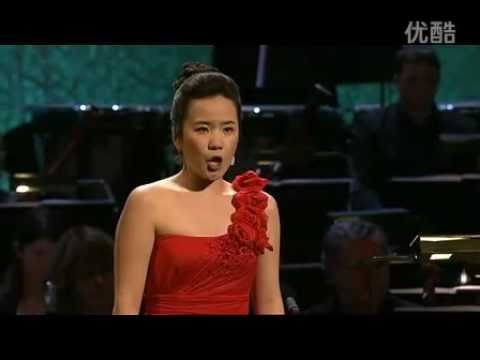 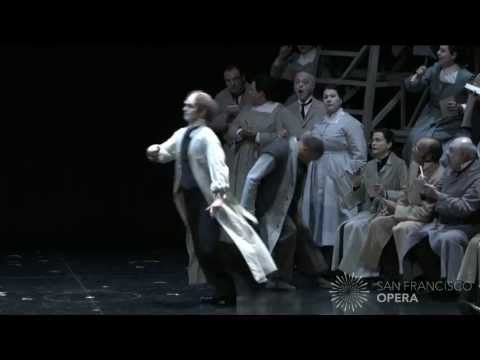 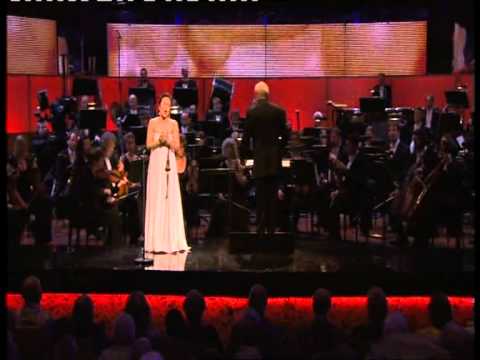 Korean Soprano Hye Jung Lee is quickly emerging as one of the top young coloratura sopranos with a silvery voice and expressive dramatic stage presence.

In 2019-2020 season, Lee will returned to Theater Kiel in three roles as Contessa di Folleville in Il viaggio a Reims, Lucia in a new production of Lucia di Lammermoor, Adele in Die Fledermaus and Sandrina in La finta Giardiniera.

Her 2018-19 schedule includes her role debut as Fiakermilli in Arabella at San Francisco Opera under the baton of Marc Albrecht, Rosina in Il Barbiere di Siviglia, Drusilla/Amore in L’incoronazione di Poppea, Elvire in La muette de Portici at Theater Kiel, and Ah Sing in Girls of the Golden West for her debut at Dutch National Opera in Amsterdam.

During the 2017-2018 Season, she returned to San Francisco Opera stage as Ah Sing in the world premiere of Girls of the Golden West by American composer, John Adams directed by Peter Sellars. She also sang Miss Lightfoot in Fellow Travelers at Minnesota Opera.

Her 2016-2017 opera engagements have included  Königin der Nacht from Die Zauberflöte with Saarländisches Staatstheater, Saarbrücken and Gilda from Rigoletto at Theater Kiel.

In 2015-2016 Season, She joined the ensemble member of Theater Kiel in Germany and she sang Königin der Nacht from Die Zauberflöte, Susanna from Le Nozze Figaro, Ortlinde from Walküre, Amor from Orphée et Eurydice, Woglinde from Das Rheingold. She has appeared as Madame Mao from Nixon in China with New Zealand Opera after her successful role debut in 2012.

In 2014-2015 Season, Lee made her Dayton Opera debut as Queen of the Night in The Magic Flute, concert debuts with the Philharmonic Orchestra in Kiel, Tucson Chamber Artists Chorus and Orchestra for Carl Orff’s Carmina Burana.

Hye Jung Lee’s 2012-2013 season included her house and role debut as Papagena in Die Zauberflöte,, Lisa in La sonnambula with Florida Grand Opera, directed by Renata Scotto . She will made role dubut as Olympia from Laurent Pelly’s New Producition of Les contes d’Hoffmann with San Francisco Opera under the baton of Patrick Fournillier. According to Opera News “Hye Jung Lee may well be the reigning Olympia of her generation; the soprano retained her effortless projection, laser focus and sweet tone to the top of her high E-flats and beyond. (She added a couple of high Fs to her ornamentation.) Lee, in a silvery gown, came onstage harnessed to a crane, which, timed to her vocal leaps, repeatedly hoisted her into the stratosphere. It was an aptly jaw-dropping appearance, which she topped by gliding around the stage on in-line skates.”

During the 2011-2012 season, she made a “show-stopping” debut with San Francisco Opera, as Madame Mao in Michael Cavanagh’ production of Nixon in China led by Lawrence Renes. According to San Francisco Chronicle, “But the evening’s most dazzling performance came from soprano Hye Jung Lee, just two years out of the Merola Opera Program, in a career-making triumph as Madame Mao. With its aggressive, almost shrieky high notes and sinewy vocal leaps, this is music that is designed to be practically unsingable – a Queen of the Night for the 20th century – and yet Lee made it seem technically easy, and gave it a fierce, gleaming beauty as well.”

As a concert artist, Ms. Lee made her debut at Issac Stern Auditorium in Carnegie Hall as a soloist in Mozart’s Mass in C Minor in 2009 with St. Cecilia Orchestra and Chorus. The following year, she returned to Carnegie Hall, singing as a soloist in Bach’s Weihnachts Oratorio. She has been praised by New York Times, “the most striking singer was Hye Jung Lee, the soprano. Her sound was sweet and focused, but its soubrette quality was deceptive: when she needed to project over the orchestra, Ms. Lee summoned considerable power.”

A graduate of Indiana University, her roles include Adele in Die Fledermaus, conducted by Constantine Kitsopoulos and Sophie in Der Rosenkavalier, conducted by David Effron. She was a member of San Francisco Opera’s Merola Young Aritst Program, where she performed as Giannetta from L’Elisir d’Amore, conducted by Martin Kats.

Hye Jung Lee has won numerous awards and competition including DAAD scholarships in 2006 and Career Bridge Grants in 2010. During the summer of 2011, she represented Korea for BBC Cardiff singer of the World and she was the one of the finalists in Cardiff, Wales. She is a third prize winner of the Maria Callas International Music Competition in Athene, Greece. Also she is a prize winner of the ARD International Music Competition and Shizuoka International Opera Competition. She was the regional finalist of Metropolitan Opera National Council Auditions in 2010, 2011 and one of the National Semi-Finalists in the Metropolitan Opera National Council Auditions in 2013.

Ms. Lee received her Bachelor’s of Music in vocal performance from Seoul National University and continued with Graduate studies at Dresden Musik Hochshule and Mannes College of Music. She holds an artist diploma from Indiana University where she studied with Costanza Cuccaro. She was a member of the prestigious Merola Opera Program of San Francisco Opera Center. She was a young artist of Florida Grand Opera.